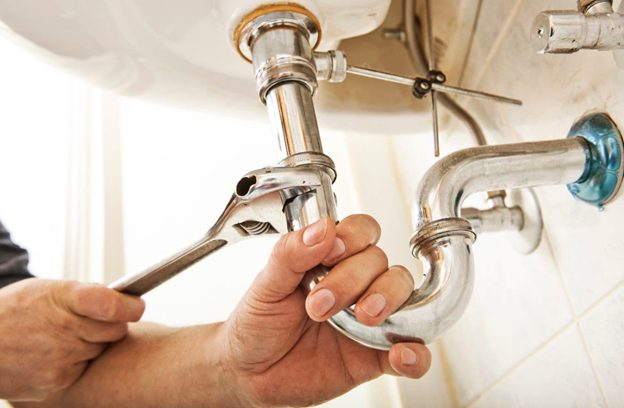 For some years now, Auckland’s water supply has been the subject of intense discussion. This is to be expected in any city facing the challenges of providing an appropriate level of infrastructure to support an increasing population; transport, sewage, communications, and energy are just a few examples. But right now, it’s water that is the infrastructure issue causing the most debate, and angst. Much of this has to do with Auckland’s big dry.

Since November of 2019, Auckland has received less than half of its normal rainfall. This has led to a steep drop in water storage levels in the city’s dams: from 90% full in November 2019 to just 42% full in May of 2020. Adding to the problem is that many of the city’s dams – the Hunua dam being a prime example – are often prone to excess silt levels following any decent falls of rain. Furthermore, Auckland’s biggest water treatment plants are not exactly reliable;  Ardmore, the treatment plant that processes the bulk of the city’s water, simply stopped working after a massive storm in 2017. Until upgrades and new plants come online, the water supply remains tenuous.

Desperate times call for desperate measures. Watercare, the council-controlled organization that manages the city’s drinking and wastewater, has invoked emergency powers under the Resource Management Act i.e. drawing 15 million liters a day more from the Waikato River in a controversial agreement with the Waikato Regional Council and five local iwis.

Even if it rained 24/7 for the next month and the dams were full to overflowing, Auckland’s water issues would be a long way from being resolved. Looking ahead, the city is going to need all the water it can get.  Statistics New Zealand conservatively estimates that 23,000 people a year over the next 30 years will arrive in Auckland. That number probably needs to be treated as a bare minimum and Watercare is working hard to provide liquid infrastructure for all of those people. Their long-term strategy calls for increased capacity, with a Waikato River treatment plant being a high priority. More efficient water use even in times of abundant rain is also part of the plan.

It seems that residential and commercial users are already heeding the call to be more conscientious water users. This North Shore plumber is reporting an increasing number of Auckland homeowners asking them to come around and check the leaky taps around the property while repairing broken or burst pipes at industrial sites is being given a higher priority than ever before. Will it be enough to keep Auckland well-watered in the years to come? Every drop counts but everyone would agree that a lot more rain would be very welcome indeed.

Here Is What I Am Aware About Home Improvement & DIY

The Benefits of Comic Books on Teen Readers