One of France’s most acclaimed architects, Denis Valode, has brought his talent to a new development on the French Riviera, Mareterra, where he is among several Monaco architects helping to create a sustainable community that aligns with environmental conservation.

Valode & Pistre Architectes, founded in 1980 by Valode and partner Jean Pistre and based in Paris, has designed hundreds of projects across the world and typology, including culture, exhibition and sport, industry and research, housing, and interior design. Among their many notable projects are the Saint-Gobain Tower, one of the tallest skyscrapers in La Défense business district of Paris; Prado Concorde on the banks of the River Lez in the city of Castelnau-le-Lez, which features staggered, triangular balconies, providing airflow to allow the trees on each of them to grow; a dynamic cloud-shaped library in Yingkou, China; the Ciné Cité in Strasbourg, France; and the transformation of the Gare du Nord station in Paris. 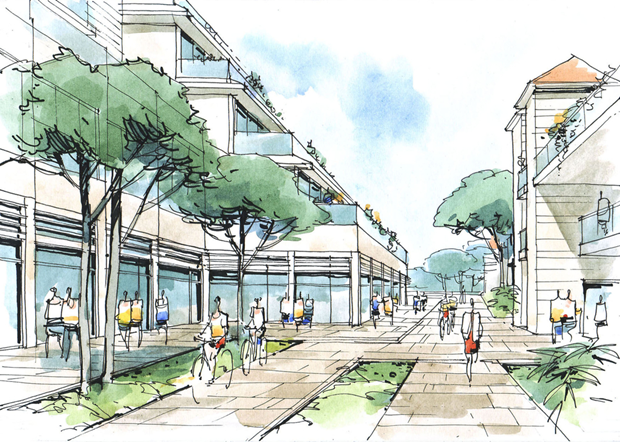 The design work of Valode, the Monaco architect, and his French firm follows a “multidisciplinary approach leading to coherence between engineering, economics, art, and the landscaping.” They also bring imagination and pleasure to the building’s use, as well as a focus on the environment.

Valode began his career teaching architecture and urban design in 1971 at Ecole Nationale Supérieure des Beaux-Arts, where he received his degree in architecture in 1969. The same year that he started teaching, he won first prize in the Architecture Nouvelle series for a social housing project designed to be built from synthetic materials. 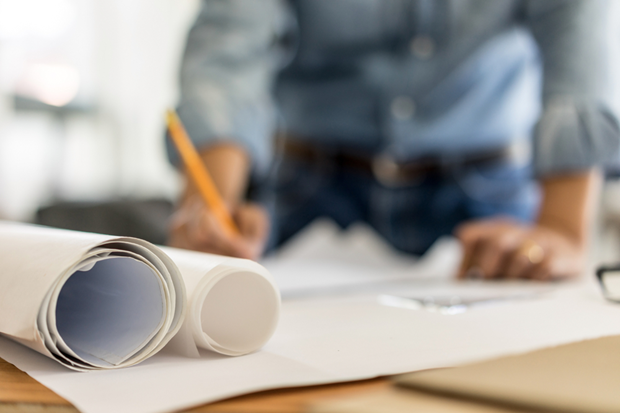 Now the innovative designs of the Monaco architect can be seen at Mareterra Monaco, a work in progress in collaboration with two other award-winning architects as part of a land reclamation project for a £1.8 billion luxury development. Mareterra has a focus on respecting the marine environment and is being built in keeping with the principality’s goals of conservation and safeguarding biodiversity. The layout of the villas, Valode says, evokes the origination of the Riviera, as they are located by the sea and contain organic gardens.

The “green” project will feature luxury residences on the water’s edge, expansive native gardens, retail and recreational space, and a promenade along the newly created shoreline. 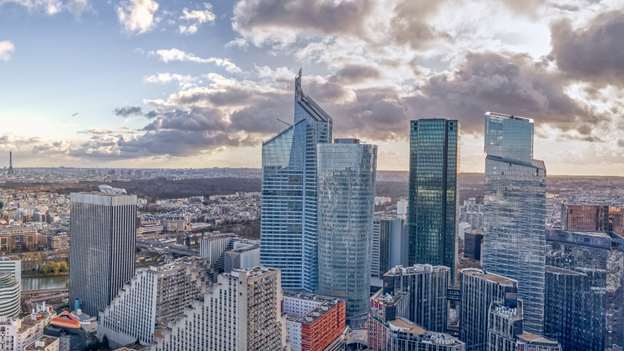 The Monaco architect describes his approach to sustainable development in a recent video:

“An extension at sea is something artificial, so all of our work is to do something that is natural for us to have really the feeling that it belongs to the Monegasque context.  … Everything was designed technically to fully preserve the area of … what we call the cave of spélugues where there are corals and which it is necessary [to protect] …The idea is that this new territory is exemplary from the point of view of the terrestrial environment and also from the point of view of a typically Mediterranean landscape.” 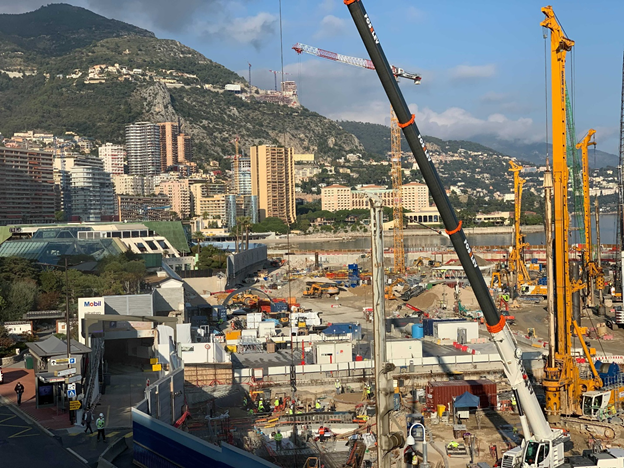 Thanks to Valode’s collaboration with other Monaco architects, and the principality’s commitment to conservation, the new development perfectly captures the spirit of the Mediterranean.